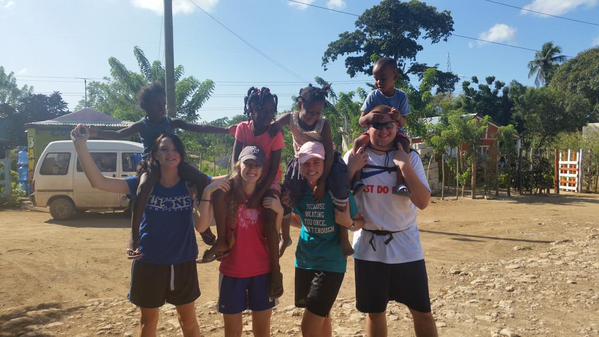 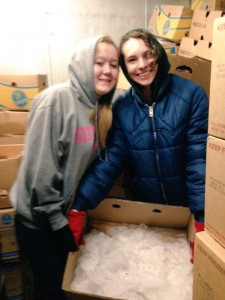 This past week our high school students interfaced with people in three different locations: locally some students went into three of our local elementary schools to assist teachers and interact with students, others went to Kentucky to minister with the Joshua Project, and many of the seniors travelled to the Dominican Republic and ministered in villages and orphanages. I pray that the experiences stay with them and that their passion for missions was ignited. I love that Hickory Grove Christian School seeks out service opportunities in our city, in our nation, and throughout the world. All for you, dear Jesus. 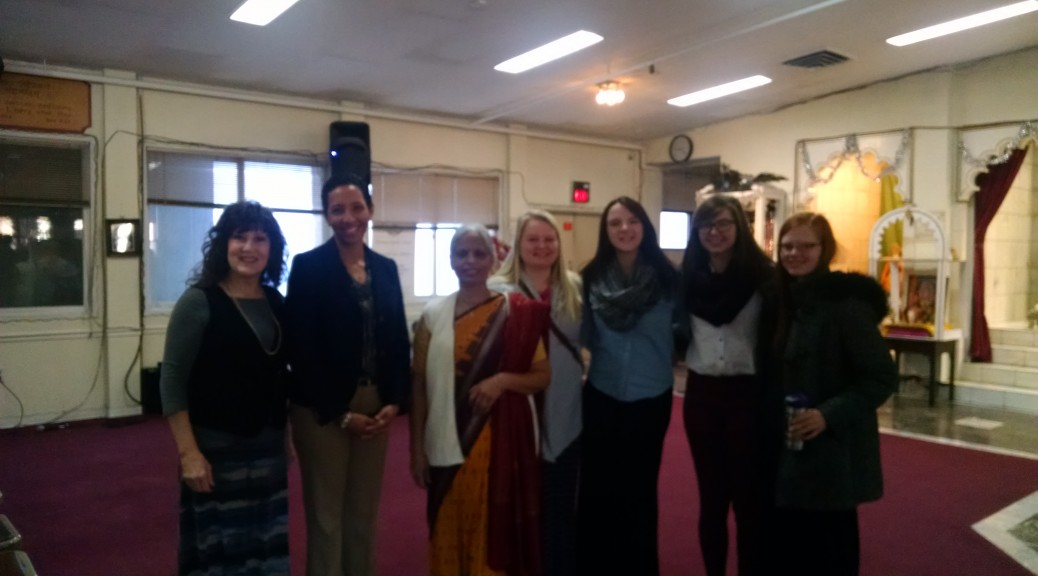 We (our daughter Emily, Randy, and Tricia) headed to Kitali, Kenya, August 3-11, 2010. We all love missions, sharing about who Jesus Christ is and loving on people all over the world. But though Randy has headed up the Hickory Grove Baptist Christian High School senior mission trip for several years and Emily and Tricia have taken their own mission trips to Africa, this is the first time we went as a threesome to Africa. Pastor Jonathan of Lord’s Servants Ministries who has been integral in establishing and maintaining the orophanage served as our contact and really set a fire in our hearts when he visited Charlotte and shared about the needs he encounters everyday.

The Lord Jesus is at work in Kenya through many believers. We get to add our names to that list and are thankful. Randy worked on construction of a covered shed at the orphanage where the children could sit and do work at tables when it rained, and Tricia taught pastors and their wives how to share their faith through chronological Bible storying and apologetics, and also how to build their marriages. Emily loved on the children.

Tricia received a valuable gift from one dear Kenyan lady, a live chicken. This is a traditional sacrificial African gift and Tricia cherished it when she considered that someone gave her what they themselves would have been a feast for supper. Tricia provided a gift to the pastors, storying cloths that have 42 pictures representing 42 Bible stories in chronological order to help pastors know and share God’s Story. 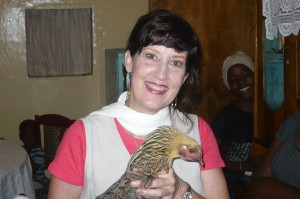 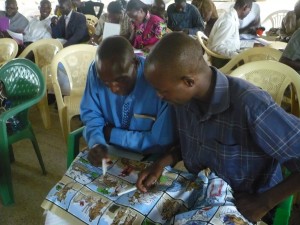